More Wins than Draws in Games 6-10 of the World Chess Championship, which is now Basically Decided

Ian Nepomniachtchi was prescient. He said that wins in this World Chess Championship would come as a result of mistakes and that has certainly been the case. Unfortunately for Nepo the mistakes have been his and he trails Magnus Carlsen by three points with only... [Read More]
Tags: Chess, Win expectancy, R

Running back to Game 10 of the 2016 World Chess Championship, there have now been 19 straight draws in the classical portions of these championship matches. The five most recent entries in this draw-streak have come from the 2021 Championship in which World No. 1,... [Read More]
Tags: Chess, Win expectancy, R

The Relation Between Home Game Attendance and Winning Percentage in MLB

I came across a post on the Data is Beautiful subreddit showing NFL home game attendance over the last 20 years and wondered how it has looked in Major League Baseball. So I grabbed team schedules and results, and playoff appearances and successes (i.e., winning... [Read More]
Tags: MLB, Attendance, Winning percentage, NFL

The Juiced Ball Comes to the EPL [Updated]

This year, more than ever before I have committed to watching and following the English Premier League (EPL). The EPL has always been relevant in my family but just hasn’t ever been a focus for me. I would name “my team” if asked (Tottenham, Wolverhampton... [Read More]
Tags: English Premier League, Tottenham, Scoring, Draw percentage

Somehow there might be a baseball season in 2020. For many reasons I think the powers-that-be should have canceled it, but they didn’t because money. While I am glad to have baseball back in my life, the shortened season is going to be weird and... [Read More]
Tags: Predictions, Awards, Playoffs, World Series 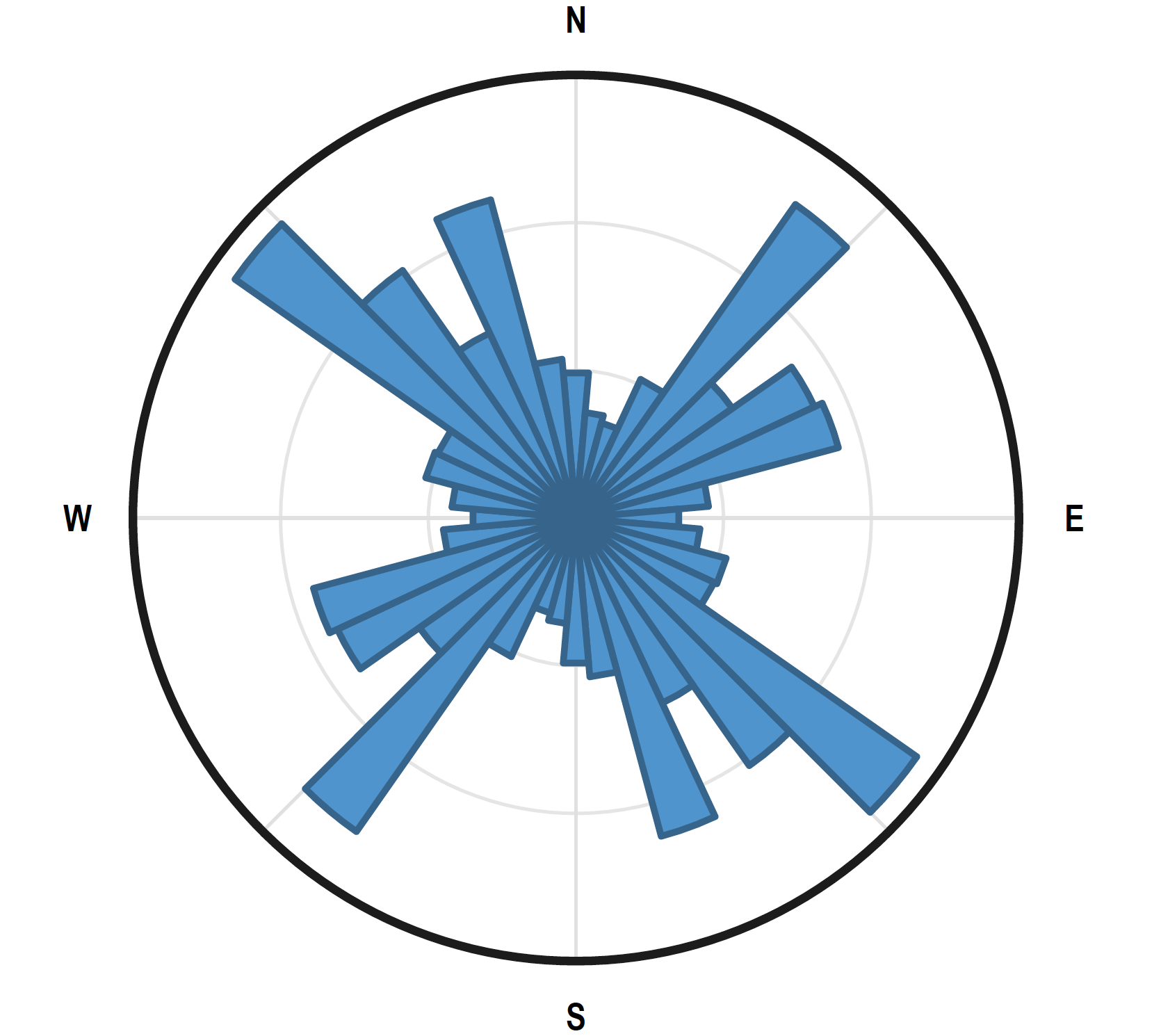 When I stumbled across Geoff Boeing’s street network orientation visualizations for 25 major cities in the United States and 100 cities around the World I made a note for myself to figure out how to (1) create something similar in R, and (2) do it... [Read More]
Tags: R, Maps, Canada, OpenStreetMaps

Simulating a Deal with Monty Hall in R

The Monty Hall Problem is a counter-intuitive statistical puzzle stemming from one of the situations presented to contestants on Let’s Make a Deal. I was first exposed to the problem in an introductory Bayesian statistics course. Many months ago, I wrote code to simulate the... [Read More]
Tags: R, Statistics, Monty Hall

A Second Canadian gets Elected to the Baseball Hall of Fame

The 2020 National Baseball Hall of Fame inductees were announced yesterday. Derek Jeter fell one vote shy of becoming the second player to be voted in unanimously and Larry Walker became the second Canadian-born player to earn a spot in Cooperstown. Jeter’s first-ballot election was... [Read More]
Tags: Awards, IBWAA, BBWAA, Hall of Fame

As the end of the decade approaches, recap and best-of articles abound. One such article that stuck out to me was a review of the decisions that shaped the Boston Red Sox over the last decade. The 2010s were a successful decade for the franchise.... [Read More]
Tags: Carl Crawford, Career progression, Boston Red Sox, Roster building

Sammy Sosa and Mark McGwire’s home run chase in 1998 is often credited with bringing fans back to major league baseball after the 1994 strike. Cy Young award winners were not thrilled, but fans loved it. These guys (and many others) were launching and the... [Read More]
Tags: Home runs, Ball, Drag