Baseball has an Activity Problem, Not a Pace Problem

Another month of baseball is almost in the books and I find myself re-annoyed with the increased attention to baseball’s pace of play problem and all the calls for major league baseball to do something about it. Perhaps it stems from years of being one... [Read More]
Tags: Pace of play, Hits, Strikeouts, Perception of activity

Opening Day in the MLB is tomorrow! Finally! As is the case every year, I am very excited that another season of major league baseball is upon us. With the season ready to start, it is time for some annual fun: predicting the playoff teams... [Read More]
Tags: Predictions, Awards, Playoffs, World Series

One GOAT Throws to Another 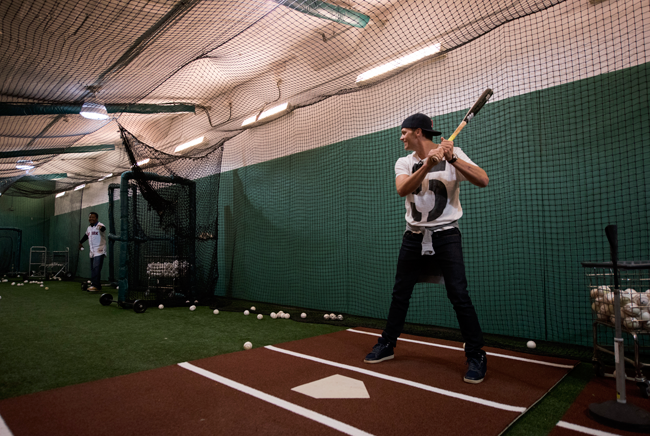 I primarily use the Twitter Like button as a bookmarking tool for interesting-seeming articles. Recently, I had some time to go through a bunch of the tweets I liked and read the corresponding articles. These included great pieces from The Ringer’s Ben Lindbergh on baseball’s... [Read More]
Tags: Twitter, Tom Brady, Pedro Martinez, Batting Practice, GOAT

My Hall Thoughts and Ballot 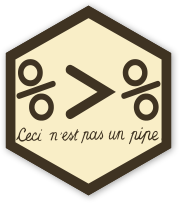 I launched an Apps page that has information and links to Shiny Apps I have developed. At the time of this post, there are two apps on the page: [Read More]
Tags: R, Shiny

We are working our way to the end of this year’s BP Boston Roster Recap Series, as such I wrote about left-handed pitching prospect (sort of) Brian Johnson. Johnson has had a tough go of it over the last few seasons. He has dealt with... [Read More]
Tags: BP Boston, Prospects, Red Sox, Pitching, Velocity, Contact, Defense

Another contribution of mine to this year’s BP Boston Roster Recap Series went up at the site this morning. I reviewed Red Sox’s top prospect Sam Travis’ season. The moves the Red Sox have made at the first base position over the last few offseasons... [Read More]
Tags: BP Boston, Prospects, Red Sox, First Base, Platoon, Slugging