The Probable (Hopeful!) End of a Red Sox Fun Fact

The Red Sox have started the season poorly. Their sloppy, pressing play has resulted in a 5-10 record (-29 run differential). It is only 15 games, but that record is ominous. No Red Sox team has ever made the playoffs after posting a sub-.500 record... [Read More]
Tags: Playoffs, Red Sox, Early season panic

I am late to post my annual picks and predictions this year. Most teams have already played 4 games. The Orioles took two of three from the Yankees! The Red Sox’s starters looked hapless in Seattle. The new look Phillies swept the Braves. Interesting stuff... [Read More]
Tags: Predictions, Awards, Playoffs, World Series

Playing with Data from The Masters 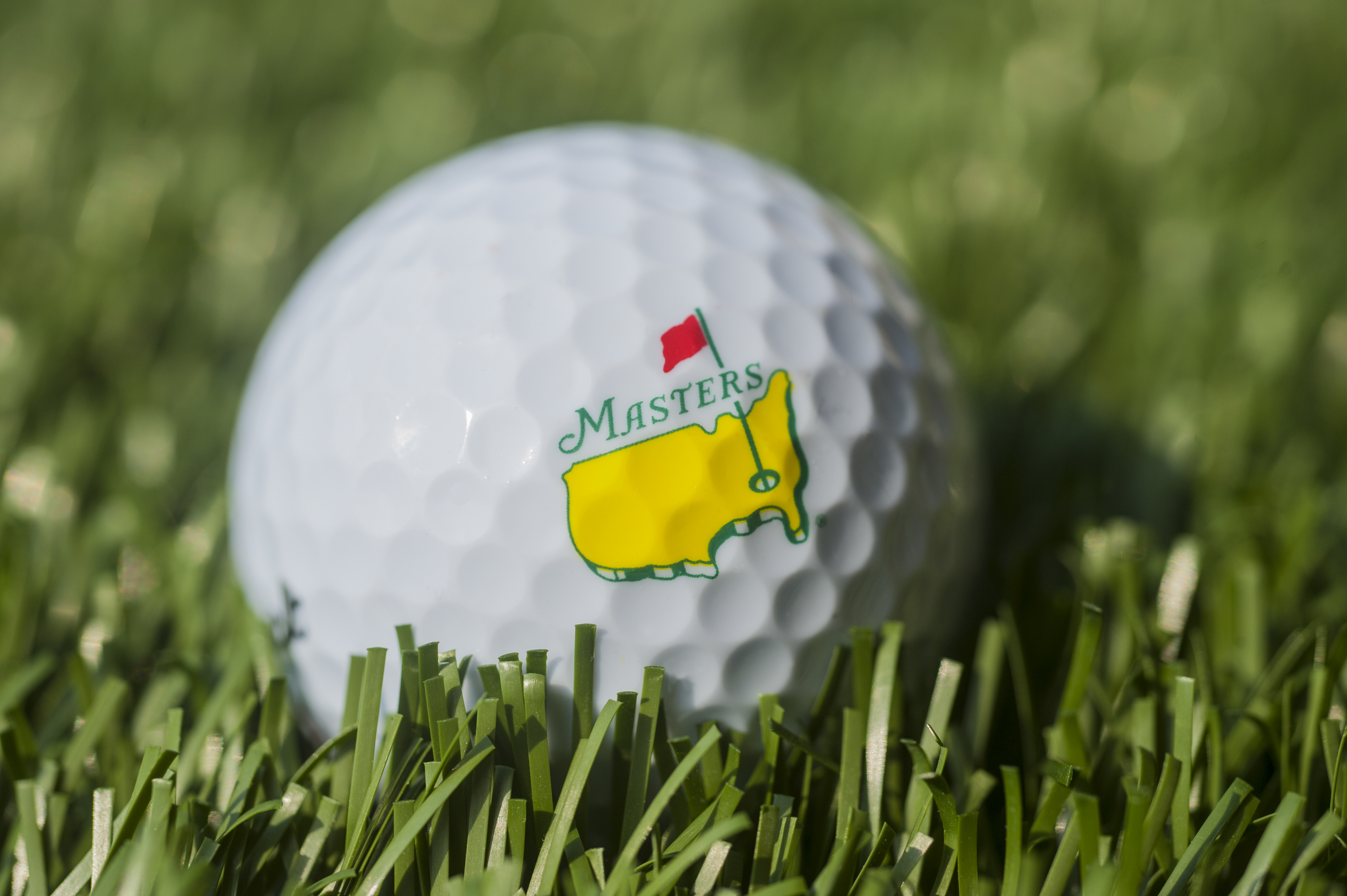 I posted a new Shiny app to the Apps page that allows you to play with data from The Masters golf tournament. You can interact with a plot of yearly tournament results, explore each year’s final leaderboad, sort through historical performance leaderboards, see who are... [Read More]
Tags: R, Shiny

Another Round of Hall of Fame Voting

The 2019 National Baseball Hall of Fame inductees were announced last week. Mariano Rivera, Mike Mussina, Roy Halladay, and Edgar Martinez have each been assigned a permanent residency in Cooperstown. This is an excellent class. All four players are absolutely Hall of Famers. But there... [Read More]
Tags: Awards, IBWAA, BBWAA, Hall of Fame

Magnus Carlsen got what he wanted. Or at least that is what I infer from his behaviour in Game 12 of the 2018 World Chess Championship. He had a winning position on the board and an opponent with only a few minutes left on the... [Read More]
Tags: Chess, Win expectancy, R

This is long overdue, but here is a quick follow-up on baseball’s pace/inactivity problem I wrote about in April. Pace of play was a constant talking point around the game this past season, and discussion of the issue has persisted this winter. As I wrote... [Read More]
Tags: Pace of play, Hits, Strikeouts, Playoffs

The 2018 World Chess Championship is Going to Tiebreaks After Four More Draws in Games 9 to 12.

The 2018 World Chess Championship will go to tie breaks, as Magnus Carlsen and Fabiano Caruana drew the last four games of their match, leaving the score even at 6.0 - 6.0. As in the first eight games, each player had chances but could not... [Read More]
Tags: Chess, Win expectancy, R

The World Chess Championship has been underway since November 9th. World No. 1 player, Magnus Carlsen, is up against World No. 2 player, Fabiano Caruana. Having the top two players in the world vying for the title is excellent, and actually significantly rarer than I... [Read More]
Tags: Chess, Win expectancy, R